How to Remove Mould from the Walls

July 24, 2022
Can you really get rid of mould permanently? If so, how could it be done better, quicker and safer? If not, what else needs to be done, why does it appear in the home, when it appears, what causes it, what are the risks, and what are the ways of eliminating it? Today we’re going to discuss everything. 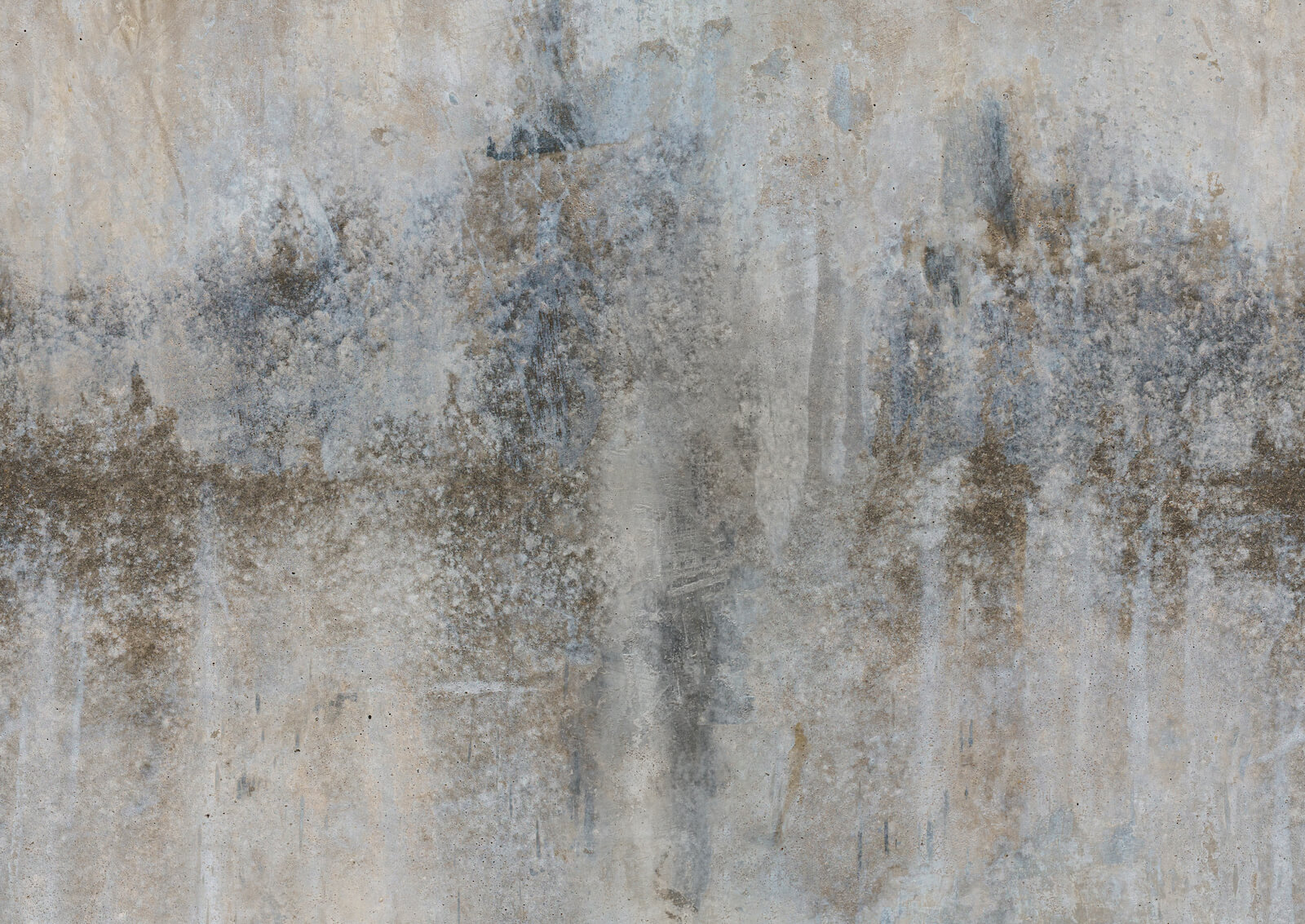 Why does mould appear on walls?

Wall mould does not occur everywhere. It needs specific conditions to reproduce:

Though we cannot prevent all fungi from growing inside our homes, we can control some variables that affect the growth of moulds. For example, keeping humidity low and maintaining good air circulation will prevent mould from sticking to walls or floors.

To combat or prevent mould, you need to take basic safety precautions, such as having good heating and constant ventilation in place.

From where the moisture comes

To remove mould from walls, the cause of the problem must first be identified and eliminated.

What are the dangers of mould to human health?

Moulds are interacting with humans in two ways:

Mould often enters the human body through contaminated food. This is a topic that deserves its own article, but, anyway: take care and be careful!

Because moulds are directly spread through spores, they float in the air for a long time. Therefore, the greatest harms are to people and pets who inhale these spores.

Once inside the lungs, the seeds poison the entire body. Continuous inhalation of the fungus has been found to cause a number of diseases:

Children are the most vulnerable to being affected. They haven’t developed a strong enough immune response to be able to cope with the disease yet. Older people are also vulnerable.

Types of mould in our houses

Black mould on walls is the most frequent. There are eight different species of fungi, which take on a dark colour depending on its stage of growth and the material on which it parasitizes.

Black mould is considered one of the most dangerous for human health. It is also destructive to building materials. These moulds are hard to remove because they develop quickly.

The most inoffensive. It rarely appears on the wall and usually lives in pots or vases. It has a soft texture and doesn’t crumble. It looks like a veil or film that may be easily stained.

This feature is important.

White fungus is often mistaken with white efflorescence, which is usually caused by calcium carbonate deposits on a wall. The latter crumbles easily, grows on the wall, and ruins it.

If you’re looking for a way to get rid of mould from the walls, you need to be sure that it isn’t Actinomycetes.

If you mistakenly use a dry antifungal agent on Actinomycetes, the result will be the opposite of what you intended. Using such an agent creates a humid environment that will promote germination of Actinomycetes.

How to remove moulds from walls

In order to effectively remove moulds from walls, it is important to identify the source of the mould growth and treat the underlying cause.

If you need to remove mould from a bathroom, for example in the shower stall area, you should ensure good ventilation or install additional heaters to warm the room. If you do not address these issues, it will likely return.

How to get rid of mould with folk remedies

A variety of descaling products can be found in household cleaning products: sprays, gels, and solutions. The most effective products are those containing boron and boron compounds.

Carefully choose the right remedy according to the type of mould on the walls.

There are different products for various kinds of fungus: black fungus, white fungus, dry fungus, wet fungus, wood fungus, and cement fungus. If the wrong product is used on a particular kind of fungus, e.g., a product designed to treat a dry fungus is used on a wet fungus, the affected areas will become even more infected!

Read the instructions for use carefully.

If you don’t feel comfortable dealing with the issue yourself, hire a professional cleaning service. Professional cleaners will clean your house quickly, efficiently, and safely.

How to prevent wall fungus

Can you really get rid of mould on the walls permanently? If not, what should we do?

A holistic approach is necessary to eliminate the cause of wall fungus. First eliminate the cause; then use possible remedies, followed by preventive measures. Patience is required, because it may take several weeks or months for the mould to disappear entirely.

If the mould cannot be eliminated over a long period of time, it is best to replace the part of the building that is completely infested, eliminating the previous bugs first. If this is not possible, it is better to change your place of residence because living in an affected area is dangerous for human beings and can lead to such health problems as allergies and asthma attacks.

Moving into another house will save your health and that of your children. It will save you nerves, time, and money. Above all, it will give you the opportunity to live happily in comfortable conditions.

How to Clean a Oven at Home - The Easy Way
5 reasons why spring cleaning is important for your health
How to clean tiles after renovation
Dirty Carpets: Health Issues and Solutions
How to Clean a Couch at Home (Tips that Actually Works)
In order to provide you a personalised experience, our site uses cookies. By continuing to use this site, you are agreeing to our cookie policy.